People who opt to cycle to work reduce their risk of dying, according to new research.

The study, carried out by experts in New Zealand and Australia, found that people who cycled to work had a 13 per cent reduction in mortality, compared to those driving, walking or taking public transport.

Researchers took data from 3.5 million people in New Zealand, making it one of the largest ever studies of its kind.

Dr Caroline Shaw, from the Department of Public Health at the University of Otago in New Zealand, said that the “highly representative study” shows the need for an increase in support for people commuting by bike.

Looking at the 1996, 2001 and 2006 censuses, the experts found that more than 80 per cent of people traveled to work by car, with only five per cent walking and three per cent cycling. 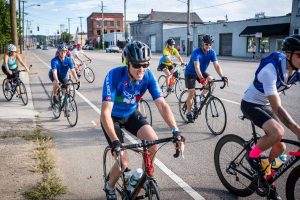 Results from the study, published in the International Journal of Epidemiology, revealed that those who cycle had a 13 per cent reduction in mortality during the study, mostly likely as the result of the health benefits of physical activity.

There was no reduction in mortality for people who walked or took public transport to work.

Dr Shaw said: “Increasing cycling for commuting to work in a country with low levels of cycling like New Zealand will require policies directed at both transport and urban planning, such as increasing housing density and implementing cycling networks.”

“We saw no increase in road traffic injury deaths associated with walking and cycling, although the New Zealand transport system at the time of these studies was heavily car-dominated and roads seldom made allowances for pedestrians and cyclists.” 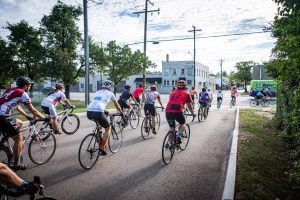 We’re Happy to Announce Our 2020 Schedule! 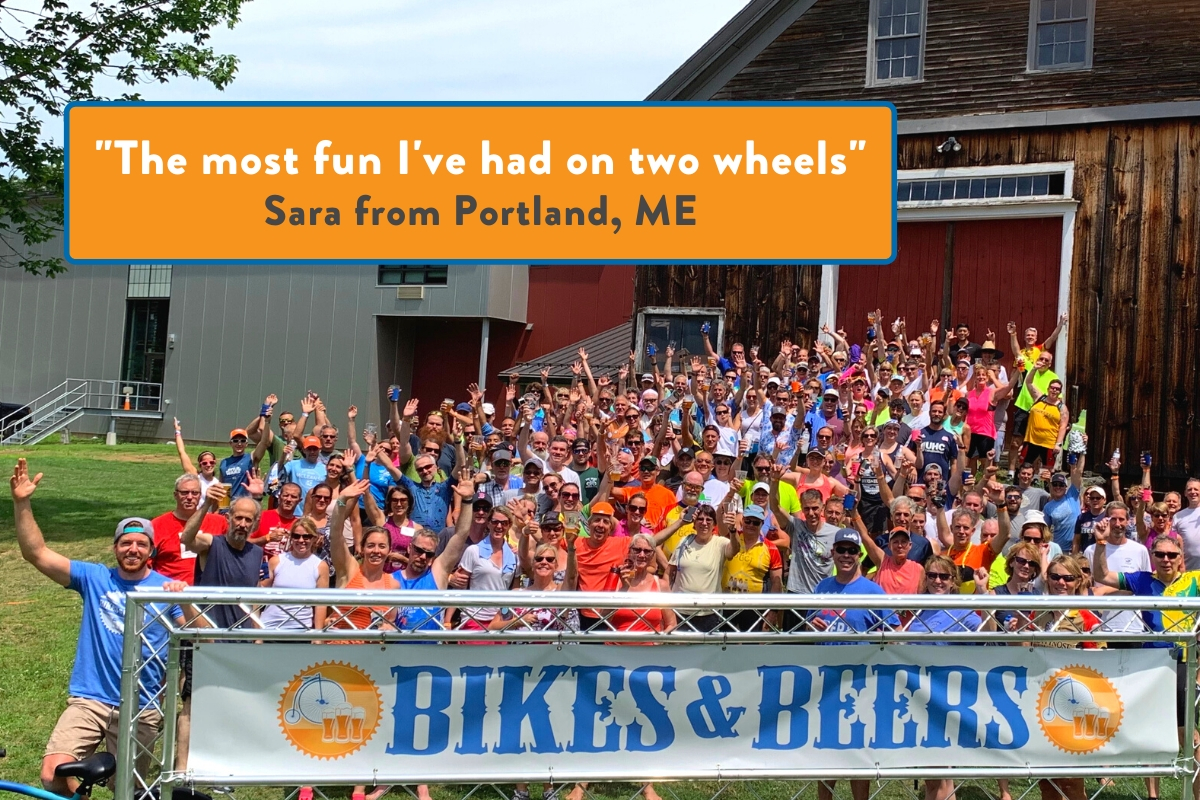 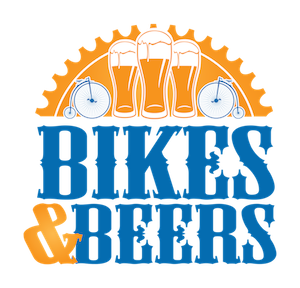 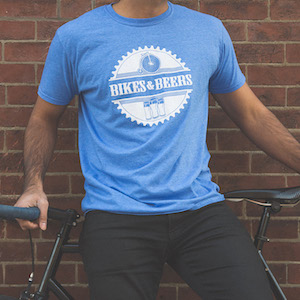